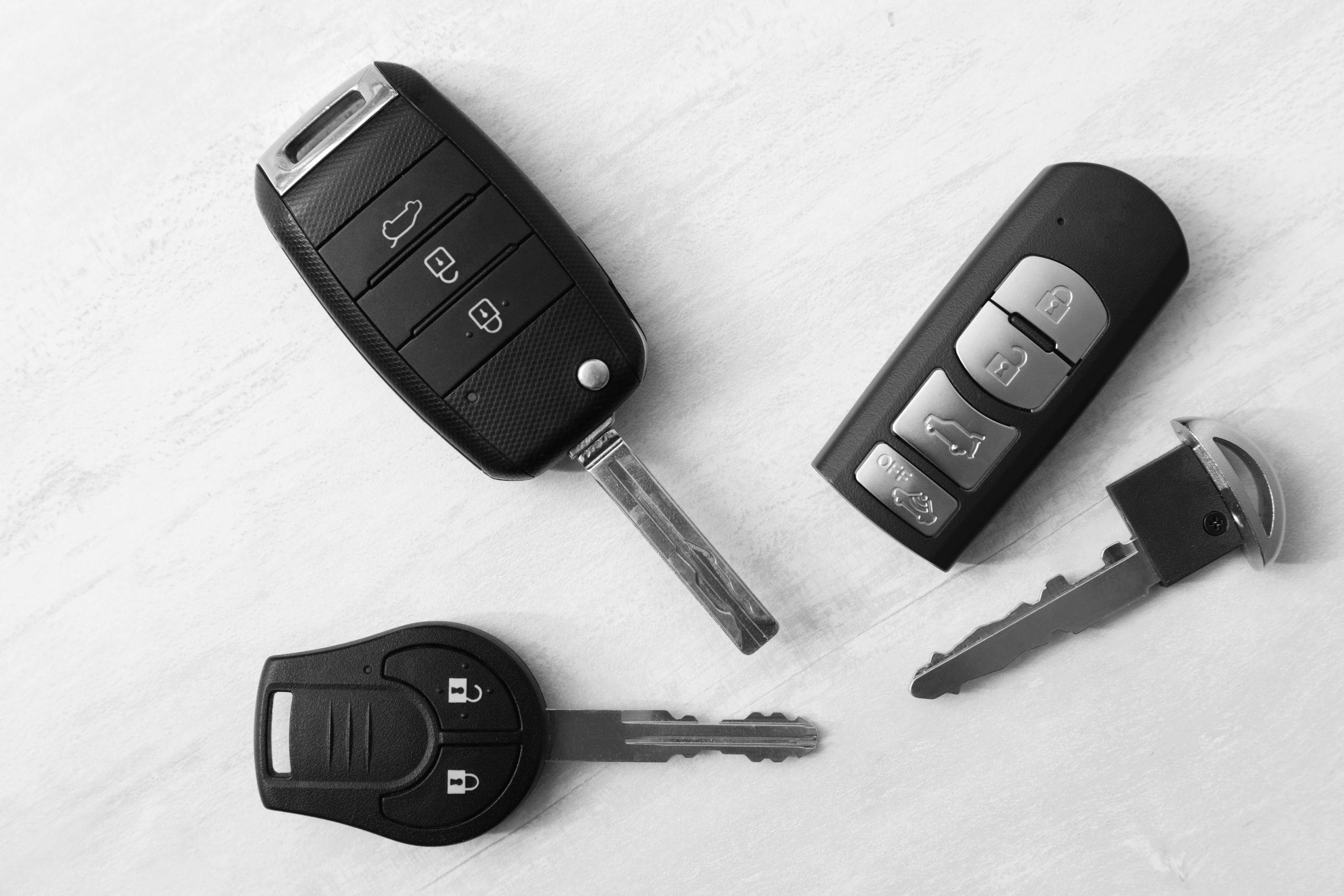 About 20 years ago, when you bought a car, even a used one, you were given a set of keys.  If you needed another key, for whatever reason, you could easily get one from your local locksmith, like Flatirons Locksmiths. Better yet, the price for the spare was reasonable.  Up until recently, however, even if you bought a new car, you were only given a single key.  If you needed a spare, or worse yet, a replacement for the one you lost, you had to go to the dealership for your particular car, and the price for one was enough to give anyone a shock.

Luckily, that’s changed. Flatirons, among others, can now make replacements for most of your car keys, new and old, even if you’ve lost your only key.  They simply come out to you, check out what car you have, and provide you with a replacement.  Scheduling an appointment is a simple procedure, and Flatirons’ prices won’t break your bank or shock you.

So what’s changed as far as car keys go?  Traditionally, car keys had “teeth” cut into an edge of the key, and these keys fit the grooves in a lock – just like a lock on a door to your house.  With the need for better security, car companies have created three new kinds of keys: Transponder, High Security, and Smart.

1. Transponder – these keys look like traditional keys with the “teeth” cut into an edge.  The head is also covered in molded plastic, and it has a chip embedded in this plastic.  The transponder talks to the immobilizer system of the car allowing the key holder to start the car.

2. High Security – this is an improvement on the Transponder Key, taking it a few steps further.  It’s also the most widely used at this time.  It has a molded plastic body with often with buttons in the plastic head. These buttons control access to the car doors, the trunk and the ignition to start the car.  The metal length of the key doesn’t get “teeth”, it gets grooves cut into the sides.  These grooves correspond with the car’s door locks and ignition switch.  These keys are also known as Laser Cut and Sidewinder keys by those in the industry. Not only do the buttons of the remote function need programing to your vehicle for the keyless functions to work but there is a separate programming procedure for programing the transponder which allow your to start the vehicle as well. Often people find this out when they are able to program the remote function themselves but find that the vehicle still won’t start.

3. Smart Key – these are the newest kids on the block, and they look nothing like a car key.  They’re a little remote that sits in your pocket.  As soon as you get in range of your car, the remote triggers the doors to allow you access to the car.  Inside, it will start the car for you as when you push a button on the dash. This key is also known as a Proximity key. There is usually a key hidden in the smart key somewhere but this is only in very rare cases where your car battery or the smart key battery may be dead and you need to unlock your car manually.

Rest assured, in most cases no matter what kind of key you need, Flatirons can cut it and program it for you with ease.  Why risk losing your only key and being stuck when you can get a spare simply by making an appointment with Flatirons today?  You’ll have peace of mind and best yet, no sticker shock.  Contact Flatirons Locksmiths today!